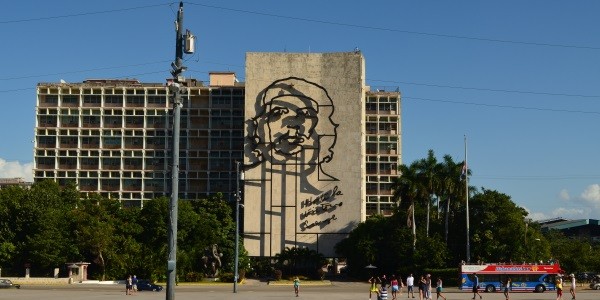 Late last year, in a move that grabbed headlines around the world, the president of the United States announced a turnaround in approach to the diplomatic standoff with Cuba. President Obama announced that measures were in place to normalize relationship with Cuba so that the two countries could benefit mutually. This put an end to a sense of tension that had been in effect for over 4 decades and a diplomatic embargo that had started during the reign of President John F. Kennedy. The current president of the United States even put through a call to the leader of Cuba, which analysts say was a first since the Cuban revolution. These moves are obviously good for diplomacy, but what does it say for America-Cuba tourism? 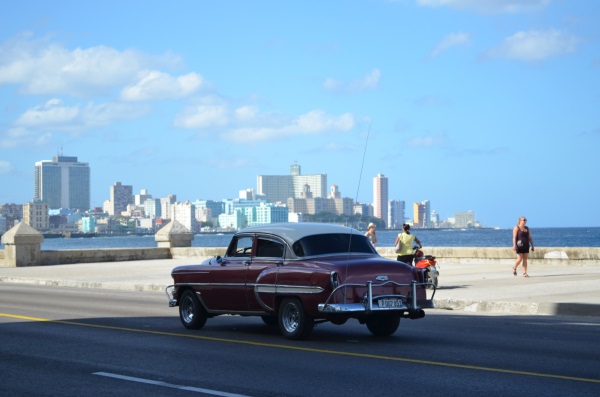 Now that an aura of normalcy returning to the relationship between the two countries, what should be expected in terms of American tourists going to Cuba? Well, just a week after the announcement by the president, a popular New York tour operator announced that it had experienced a surge in New York-Havana bookings. Since then, there has been a sustained increase in the number of American-based travelers making the 45-minute flight to Havana and other places on the previously maligned island. By February this year, the figure had jumped to 187%. By mid-march, the number of bookings had shot past the 250% mark, and the percentages are still rising. These statistics are an early indicator that American tourists are very open to the idea of touring Cuba and sampling its offerings.

Before January this year, there were heavy restrictions on who (from the states) could travel to Cuba and for what purpose. However, those conditions have been relaxed now, with the government expanding on the categories of people who can visit the island. This obviously opens the door for thousands of Americans who could not travel over there before. In fact, American travel companies have been busy casting aside most of their reservations and allowing more people aboard their flights, which is a typical response to surges in business anywhere. 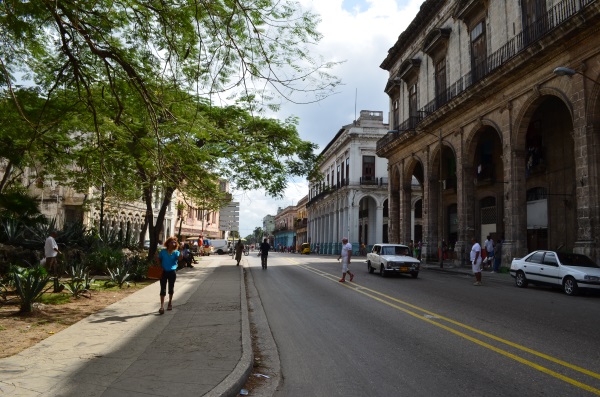 As relates to the specifity of visits, the existing laws allow United States citizen to travel for purposes other than tourism. However, none of the two countries seem really interested in finding out who goes to Havana for the sun and who hits Cuba for the Mojitos. In any case, American cruise companies are now pushing to have boatfuls of Americans tour Chile for ‘educational purposes’, which is a perfectly legal reason.

Companies such as JetBlue and American are warming up to the idea of plying the Cuba route, with flights from Tampa, Orlando and Miami now featuring Havana as a destination. 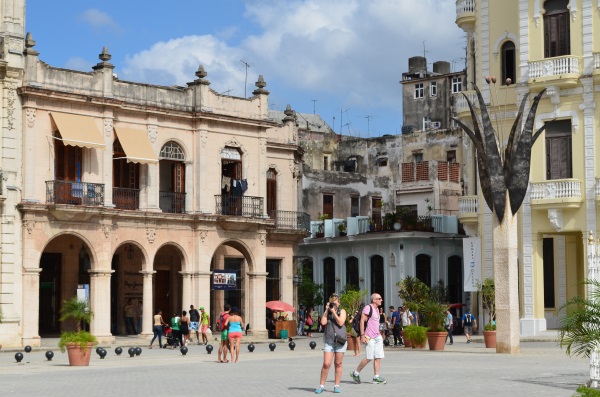 Cubans are an outgoing sort whose cultural influences are largely western, so American tourists will fit right in. Unlike their government, they are not really wary of Americans. The country itself is picturesque, with resorts, great water and even greater sunshine.

The next one year will see a rise in the number of Americans heading to Cuba, and this is a given when you consider all the groundwork being laid by the two governments on one end and private tour companies on the other.